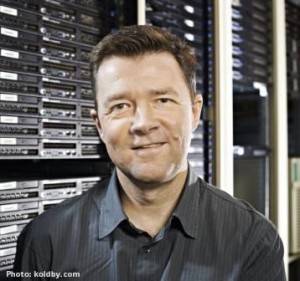 He is an ACM and an IEEE fellow, and he is a member of the Academia Europaea, the Royal Danish Academy of Sciences and Letters, the Danish Academy of Technical Sciences, and the EDBT Endowment, as well as a trustee emeritus of the VLDB Endowment. He received the Ib Henriksen Research Award 2001 for his research in mainly temporal data management, Telenor’s Nordic Research Award 2002 for his research in mobile services, and the Villum Kann Rasmussen Award for Technical and Scientific Research 2011 for his general research contributions.