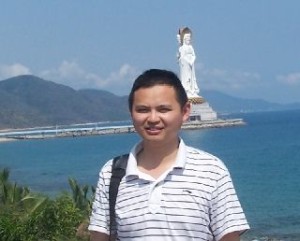 From 2004 to 2010, he leaded the R&D efforts of innovative cluster and cloud systems software for the dawning-series super computers (which ranked top 2 and top 10 on the top 500 list in 2010 and 2004, respectively). Among them, GridView was transferred to Sugon, which is a premier supercomputing company in China, and becomes its popular software product. Currently, he is leading the research efforts for ICT datacenter and big data software stacks, including BigDataBench—an open source big data benchmarking project, and RainForest— an operating system for Internet services.

He received the second-class Chinese National Technology Promotion Prize in 2006, the Distinguished Achievement Award of the Chinese Academy of Sciences in 2005, IISWC Best paper award in 2013, and Huawei Contribution Prize in 2013, respectively. He is a CCF senior member, an IEEE member, and an ACM member. More details about Prof. Zhan are available at http://prof.ict.ac.cn/jfzhan