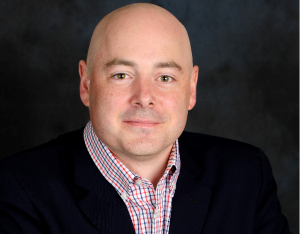 Prof. Christopher (Chris) Re is an assistant professor in the Department of Computer Science at Stanford University and a Robert N. Noyce Family Faculty Scholar. His work’s goal is to enable users and developers to build applications that more deeply understand and exploit data. Chris received his PhD from the University of Washington in Seattle under the supervision of Dan Suciu. For his PhD work in probabilistic data management, Chris received the SIGMOD 2010 Jim Gray Dissertation Award. He then spent four wonderful years on the faculty of the University of Wisconsin, Madison, before moving to Stanford in 2013. He helped discover the first join algorithm with worst-case optimal running time, which won the best paper at PODS 2012. He also helped develop a framework for feature engineering that won the best paper at SIGMOD 2014. In addition, work from his group has been incorporated into scientific efforts including the IceCube neutrino detector and PaleoDeepDive, and into Cloudera’s Impala and products from Oracle, Pivotal, Google Brain, and Microsoft’s Adam. He received an NSF CAREER Award in 2011 and an Alfred P. Sloan Fellowship in 2013.