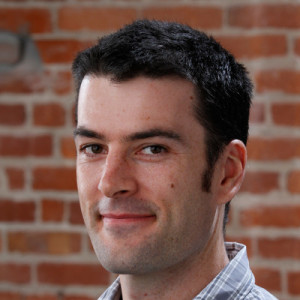 Jay Kreps is the CEO of Confluent a start-up focused on real-time data and Apache Kafka. He is among the original authors of several open source projects including a distributed key-value store called Project Voldemort, a messaging system called Kafka, and a stream processing system called Samza.
Prior to Confluent, Jay Kreps was the lead architect for data infrastructure at LinkedIn.
Twitter: @jaykreps