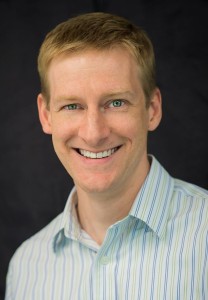 Ryan Betts is CTO at VoltDB and was one of the initial developers of VoltDB’s commercial product. In his current role, Ryan closely collaborates with customers, partners and prospects to understand their data management needs and help them to realize the business value of VoltDB’s high-speed in-memory operational database and related technologies.

Prior to joining VoltDB in 2008, Ryan was a software engineer at IBM. During a four-and-a-half year tenure, he was responsible for implementing device configuration and monitoring as well as Web service management. Before IBM, Ryan was a software engineer at Lucent Technologies for five years. In that role, he played an integral part in the implementation of an automation framework for acceptance testing of Frame Relay, ATM and IP services, as well as a high-availability upgrade capability and several internal components related to device provisioning. Ryan is an alumnus of Worcester Polytechnic Institute.