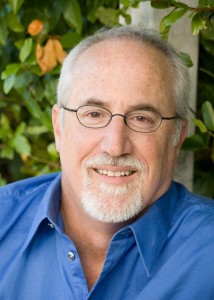 Previously he was Principal Researcher in the Microsoft Research Silicon Valley Lab. His research focuses on the design and implementation of distributed systems with an emphasis on cloud data services, replication, ubiquitous computing, and mobility. Prior to joining Microsoft, Doug was the co-founder and CTO of a start-up company named Cogenia, Chief Scientist of the Computer Science Laboratory at Xerox PARC, and an Adjunct Professor in the Computer Science Division at U. C. Berkeley, where he regularly teaches a graduate course on distributed systems. He produced the ACM TechPack on Cloud Computing and is the Past Chair of ACM’s Special Interest Group on Operating Systems (SIGOPS). Doug has a Ph.D. in Computer Science from U. C. Berkeley, a B.A. from U. C. San Diego, and is an ACM Fellow.