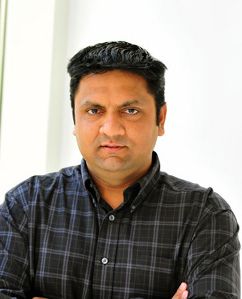 Amol Deshpande is an Associate Professor in the Department of Computer Science at the University of Maryland, with a joint appointment in the University of Maryland Institute for Advanced Computer Studies (UMIACS).
He received his Ph.D. from University of California at Berkeley in 2004. His research interests include graph databases, big data analytics, cloud computing, adaptive query processing, data streams, and sensor networks.
Dr. Deshpande has written over 50 research publications, and has received best paper awards at the VLDB 2004, EWSN 2008, and VLDB 2009 conferences. He received an NSF CAREER award in 2006.