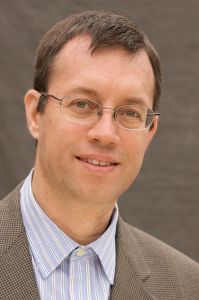 Ion Stoica, UC Berkeley and Databricks (www.databricks.com).
Ion Stoica is a Professor in the EECS Department at University of California at Berkeley, where he does research on cloud computing and networked computer systems. Currently he is on leave serving as a CEO of Databricks, which he co-founded in 2013 to commercialise technologies for Big Data processing, technologies which have been developed at AMPLab (UC Berkeley) over the past five years.
In 2006, he also co-founded Conviva, a startup to commercialise technologies for large scale video distribution. He is an ACM Fellow and has received numerous awards, including the SIGCOMM Test of Time Award (2011), and the ACM doctoral dissertation award (2001).