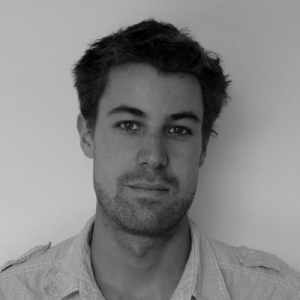 Yves-Alexandre de Montjoye is a senior Ph.D. student in computational privacy at the MIT Media Lab.
His research aims at understanding how the unicity of human behavior impacts the privacy of individuals–through re-identification or inference–in large-scale metadata datasets such as mobile phone, credit cards, or browsing data.
His research has been covered by BBC News, CNN, The New York Times, Wall Street Journal, Foreign Policy, Le Monde, Die Spiegel, in reports of the World Economic Forum, United Nations, and the European Commission, as well as in his talks at
TEDxLLN and TEDxULg.
Before coming to MIT, he was a researcher at the Santa Fe Institute in New Mexico. Yves-Alexandre worked for the Boston
Consulting Group and acted as an expert for both the Bill and Melinda Gates Foundation and the United Nations. Over a period of 6 years, he obtained an M.Sc. from Louvain in Applied Mathematics, an M.Sc.(Centralien) from Ecole Centrale Paris, an M.Sc. from KULeuven in Mathematical Engineering as well as his B.Sc. in engineering at Louvain.